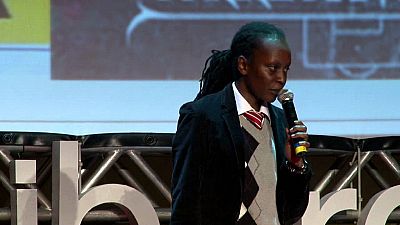 A prominent Ugandan gay rights activist was arrested upon her arrival at the airport of the Rwandan capital Kigali on Friday on suspicion of “drunkenness and gross misconduct”, police said.

Kasha Jacqueline Nabagesera is known for her struggle for gay, lesbian and transgender rights in Uganda, where homosexuality is illegal. She arrived at Kigali’s international airport to meet American filmmakers, according to her Twitter account.

“Jackline N. Kasha is temporarily held at the airport over drunkenness and gross misconduct. Appropriate actions will be taken on her case,” Rwandan police said on an official Twitter account.

They did not give further details. Police were not immediately available for comment

The arrest of Kasha, a recipient of the Right Livelihood Award known as Sweden’s alternative Nobel prize, was denounced by the foundation that gives the award.