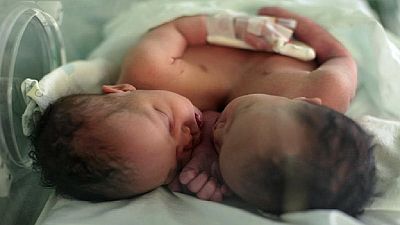 An Ethiopian woman has given birth to conjoined twins in Debre Berhan, a city located in the centre of the country, the state-affiliated FBC portal reports.

According to doctors at the city’s referral hospital, the boys who are conjoined at the chest were delivered on Thursday. This is the first time the hospital has had such a delivery.

Dr. Fiseha Tadesse, Medical Director as well as Obstetrics and Gynecology Specialist at the hospital disclosed that the newborns weighed 3 kilograms each.

Even though the mother and her boy are said to be in good health, medical authorities said they will be transferred to a hospital in the capital Addis Ababa for additional medical treatment.

Previously, the woman had delivered a normal boy. The twins according to the doctor are believed to be sharing a common heart and lungs hence the need to send them to Addis for further checks.

Conjoined twins are usually a pair of identical twins born with their bodies joined at some point. Medical records indicate that approximately half of conjoined twins are born dead. Surgeries are often conducted to separate them usually at a young age.

One case of conjoined twins in Africa is in Tanzania, where Maria and Consolata Mwakikuti have lived together for the past 19 years. Both parents died after their birth and a Catholic charity adopted and raised them. 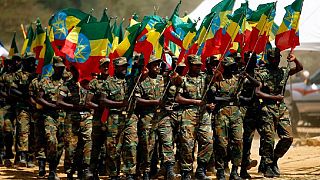 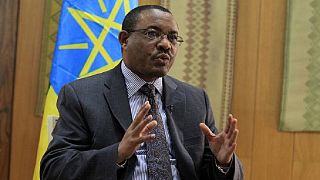