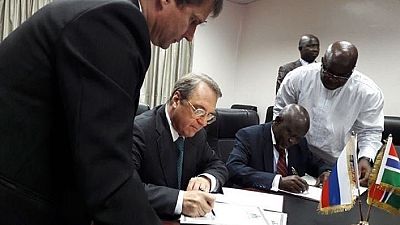 The Gambian government has signed a bilateral agreement with Russia to waive visa for diplomatic passport holders.

The agreement signed in Banjul on Friday is meant to strengthen the diplomatic ties between the two countries that dates back to 1965, the foreign ministry said in a statement.

Minister of Foreign Affairs, International Cooperation and Gambians Abroad, Ousainou Darbo was optimistic that the free movement between Gambia and Russia will enhance economic cooperation.

On his part, Russian Foreign Minister Mickhai Bagnodov, who was on an official visit to the country, said the agreement will facilitate a conducive environment for collaboration between the two countries.

He also hailed the new development in Gambia and advised that there will be socio-economic development with stability. 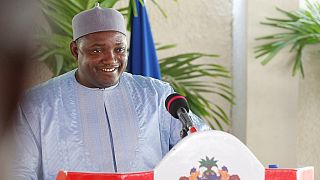 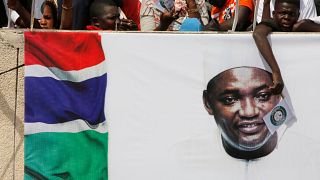 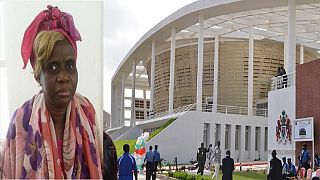