France has killed more than 20 militants hiding in a forest near the border between the West African countries of Mali and Burkina Faso this weekend, its regional force said in a statement.

The operation followed the death of a French soldier nearby earlier this month. It involved both air and ground strikes, the statement said. It did not identify the militant group.

Mali has been regularly hit by Islamist militant violence, despite a 2013 French-led operation to drive them out of key northern cities they had seized. It extended a state of emergency by six months this weekend.

But violence in its southern neighbour, Burkina Faso, began to intensify last year with an attack in the capital that killed dozens. Burkinabe officials believe a new Islamist militant group called Ansar al-Islam led by a local preacher was using the Foulsare Forest as a base for launching attacks elsewhere.

France has deployed some 4,000 soldiers to fight Islamist militants in the region. 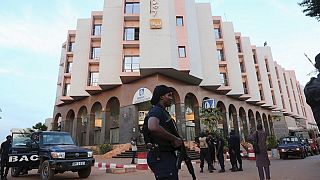 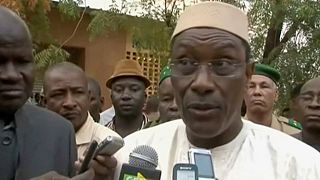 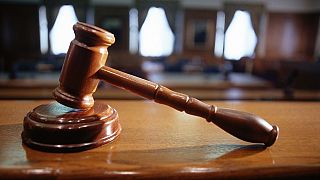