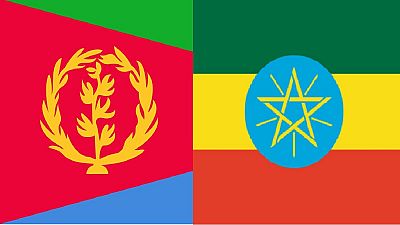 According to FBC, the west Tigray zonal administration confirmed that the arrested persons were trying to cross into Ethiopia after having received training to execute a mission by Eritrean-based terrorist organizations, Ginbot 7 and Oromo Liberation Front (OLF).

A senior security official of the zone, is reported to have disclosed that the ‘anti-peace elements’ were arrested as a result of coordinated efforts of the defense force and local residents.

‘‘According to him, 15 of them were arrested this week while attempting to enter into the central part of the country to attack socio-economic institutions,’‘ the FBC report added.

Tensions between the two countries have been simmering with the most recent being claims by Ethiopia that Eritrea-backed rebels were behind an attempt to attack the Grand Ethiopian Renaissance Dam (GERD) project.

Ethiopia has also accused Eritrea of accommodating persons behind the Amhara and Oromia protests that have swept through the country since November 2015. Ethiopia is currently under a state of emergency which was imposed to quell the unrest.

Eritrea achieved independence from Ethiopia in 1993 after decades of armed struggle. In 1998, the two neighbouring countries fought a two-year long war over their disputed border which has claimed the lives of at least 70,000.

The two countries have had tense relations as a peace deal signed in 2000 to end the war has never been fully implemented. 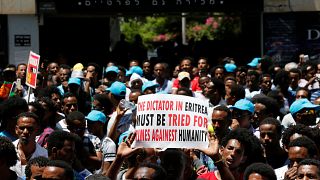 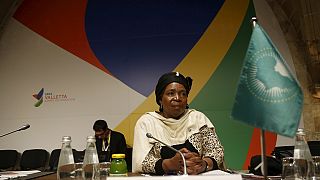