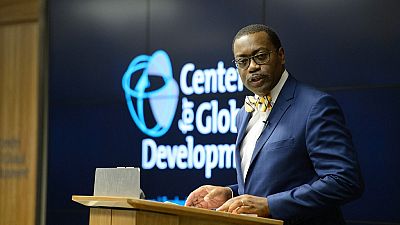 President of the African Development Bank (AfDB), Akinwumi Adesina, says his outfit has achieved major milestones in this year alone but a lot more needed to be done to improve the continent’s economic fortunes.

Top of the AfDB’s proposals on how to ‘fast-track’ Africa’s economic potential is to improve the power sector and to turn to agriculture.

The AfDB believes that the continent must break the food import chain and aim for self-sufficiency in food production within the shortest possible time.

Africa’s annual food import bill of $35 billion, estimated to rise to $110 billion by 2025, weakens African economies, decimates its agriculture and exports jobs from the continent.

Adesina, a former Nigerian Agric Minister, was speaking at the Center for Global Development event held in Washington DC. He lamented the negative effects that huge food imports had on the continent.

‘‘To rapidly support Africa to diversify its economies, and revive its rural areas, we have prioritized agriculture. We are taking action. The Bank has committed $24 billion towards agriculture in the next 10 years, with a sharp focus on food self-sufficiency and agricultural industrialization,’‘ he added.

‘‘The Bank is taking action and is planning to deploy $1.1 billion, following Board approval, to address the crisis and ensure that drought does not lead to famine,’‘ he further disclosed.

Other areas of interest for the AfDB

Other areas where the bank was looking to improve in order to advance the continent’s economic potential included the power sector. He described low access to electricity as ‘Africa’s growth decelerator.’‘

The AfDB was also looking at the area of women empowerment in the financial sector through its Affirmative Finance Action for Women in Africa (AFAWA), they were also looking to cure rising youth unemployment and to also equip Small and Medium Enetreprises (SMEs).

The High 5s – the AfDB’s vision for Africa

According to him, the bank’s vision bordered on 5 main areas, the High 5s:

‘‘An independent analysis of these High 5s by the UNDP has shown that if Africa focuses on these High 5s, it will achieve about 90% of its SDGs and 90% of its Agenda 2063. In short: The High 5s are the accelerators for Africa’s development.

‘‘They bring the future to the present and make life worth living now for hundreds of millions of Africans. For we must not postpone all good things for Africa into the future. Africa’s future is now,’‘ he stressed. 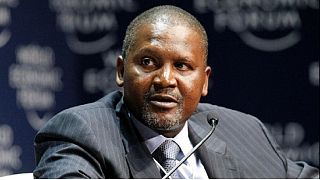 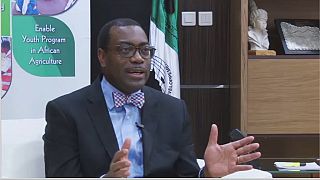 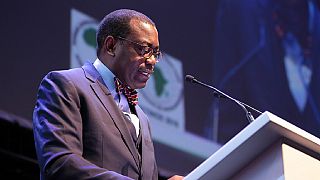