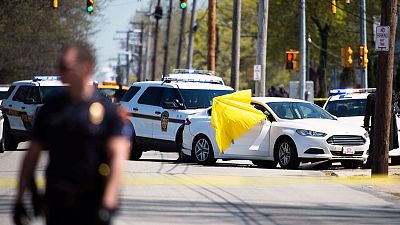 The man who police said posted a video of himself on Facebook killing an elderly man shot and killed himself after a ‘brief pursuit’ by Pennsylvania State Police officers.

Steve Stephens’ was apparently located 160km away in Erie, Pennsylvania. Announcing the news, the police said they had received a tip-off.

“The goal from 2 o’clock Easter day was to make sure that no one else was a victim of violence by Mr Stephens and even though the investigation is continuing we believe that to be the case. That was the number one goal. Obviously the other goal was to bring Mr Stephens in safely, and unfortunately he chose that not to be the case,” Stephen D. Anthony, special agent in charge of the FBI in Cleveland told reporters.

Stephens was accused of shooting 74-year-old Robert Godwin Sr. on a Cleveland street on Sunday before uploading a video of the murder to Facebook. Investigators said they were still unaware of what drove the suspect to kill.

Facebook said it would launch a review of its procedures after it was criticised over the footage remaining online for hours. Chief Executive of the social media site Mark Zuckerberg said ‘our hearts go out the family and friends of the Cleveland shooting victim’. 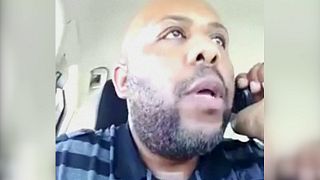