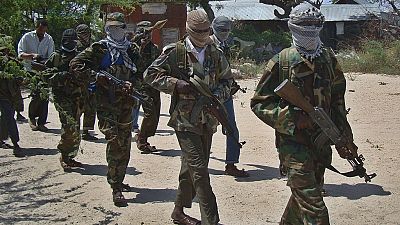 Abdifatah Haji Aden, chairman of Puntland’s military court, said the five were behind the killings of a director at Puntland’s presidential palace, a military prosecutor and a deputy police commander in the port city of Bossaso in December.

The court said the accused were members of the al Qaeda-linked al Shabaab militant group.

“They had admitted being al Shabaab and killing Puntland officials. We had sentenced them earlier and the execution was carried out today,” Aden told Reuters.

“They had killed a deputy police commander of Bossaso, a director at the Puntland palace and a prosecutor in Bossaso.”

The group has become more active in Puntland after being pushed out of strongholds further south by the African Union force and the Somali army, experts and officials say.