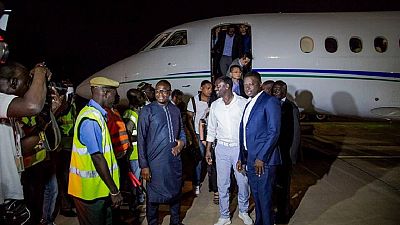 Famed Senegalese – American singer, Akon, has landed in The Gambia as part of the launch of a project connected with his ‘Akon Lighting Africa’ initiative.

He is expected to meet with President Adama Barrow and to launch a solar energy project. Akon is on record to have said he aims through the initiative to provide millions of African homes with electricity.

The visit is also connected with a youth empowerment project under the theme, ‘Role of young people in building a new Gambia.’ The program is championed by Thione Niang – Founder of the Give1 Project and Samba Bathily of the Solektra Energy Group.

Big buzz in #Banjul today as American musician Akon arrives to meet with President Barrow and launch his solar energy project in #Gambia.

The initiative last year announced that it had raised about 1 billion dollars to finance projects in Africa.

Akon told the media that even though it was not an easy task for him raising the first billion dollars. He added that Africa was in dire need of basic neccesities like potable water and electricity. He said his desire for luxury reduced when he noticed the poor development in Africa.

In 2015, award-winning artist, real name – Aliaune Damala Bouga, launched the mega-solar project aimed at providing electricity to some 600 million Africans. The initiative primarily targets rural communities that are not connected to the electricity and also seeks to find ways to bring costs down to make power supply more affordable. 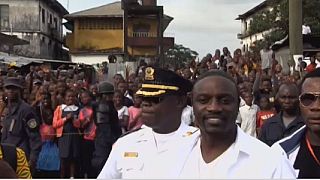 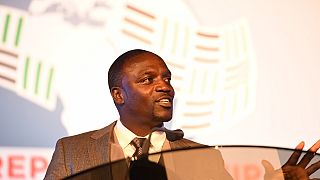 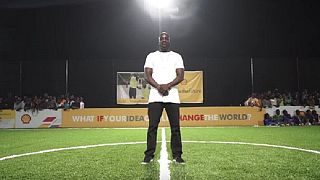 Akon teams up with Shell to power Africa

Akon teams up with Shell to power Africa