The Gambia: SEFA commits about $1 million to energy access 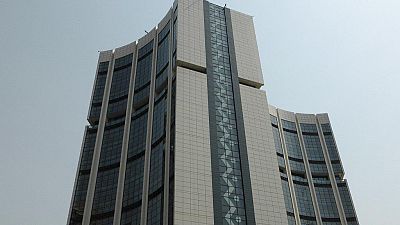 As Gambia’s new President, Adama Barrow takes steps in series of reforms for the country, world bodies have continued to pledge financial support for the small west African country.

European Union has pledged an initial 75 million euros ($80 million) in aid to the government, two years after suspending aid due to human rights abuses by former President Yahya Jammeh.

The world bank had agreed to give the country a $60 million in budget support after government allegations that former president yahya Jammeh took tens of millions of dollars of public money.

At this time of transition, we are pleased about assisting The Gambia in attracting investments into clean energy mini-grids.

The latest of pledges is the African Development Bank AFDB managed Sustainable Fund for Africa SEFA of about $1million grant to the Republic.

The amount is to implement a programme to facilitate private investment in Green Mini-grids through the creation of an enabling policy and serve as a direct support to project development and financing.

Electricity access stands around 40% country-wide and 12% in rural areas, in the gambia and mostly powered by fossil fuel generation, which translates into one of the highest consumer tariffs in the region.

The SEFA funded project is expected to support the preparation of appropriate policy and regulatory framework, develop technical standards and guidelines, carry out feasibility studies and structure a tender process to attract the most suitable investors.

“At this time of transition, we are pleased about assisting The Gambia in attracting investments into clean energy mini-grids. These will be key to providing energy to all rural households and businesses, thus laying the foundations for sustainable economic development,” said Engedasew Negash Habtemichael, AfDB Renewable Energy Division Manager.

SEFA was launched in 2012, it is a $95 million multi-donor facility by the governments of Denmark, the United Kingdom, the United States and Italy.