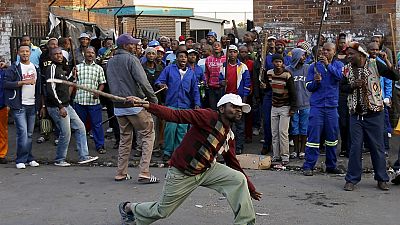 Riot police deployed en masse in the vicinity of the ministry, were forced to disperse the crowd that approached them with large reinforcements of rubber bullets, deafening grenades and tear gas, an AFP journalist reported.

The march comes after a wave of violent incidents that saw angry residents attacking and burning buildings occupied by foreigners suspected of housing brothels and drug trafficking rings in Johannesburg and the capital.

People are fed up with those who bring drugs to the youth and all the crime that goes with it. They are tired of the false promises of the government.

A group called the Mamelodi Concerned Residents announced a protest march to the Department of Home Affairs in Pretoria this morning. About 500 of the the protesters gathered in the morning and set out for the Ministry of the Interior. Traders have closed their shops for fear of attacks and looting of their properties.

Locals continue to accuse foreigners, of engaging in criminal activities – prostitution and drug trafficking, whiles others say foreigners are to blame for high unemployment and poverty in the Rainbow nation. There are also reports that immigrants had also staged a protest in parts of the country.

Teargas, rubber bullets. Police go after the foreigners as they to disperse them #Foreignermarch #Pretoria pic.twitter.com/2o1gb7ycKj

“People are fed up with those who bring drugs to the youth and all the crime that goes with it,“an anonymous demonstrator told AFP. “They are tired of the false promises of the government,” he added.

In a statement issued by the presidency hours before the demonstration, President Jacob Zuma “strongly condemned acts of violence and called on South African citizens and foreigners to be measured.”

The violence has sparked a diplomatic crisis with Nigeria, whose nationals are the main target of attacks. Abuja on Thursday summoned the South African ambassador to express “deep concern” and demand measures to protect the “lives and property of aliens”.

Outbreaks of anti-immigrant violence are recurring in South Africa. In 2015, 7 people died in looting of foreign-owned businesses in Johannesburg and Durban. In 2008, xenophobic riots killed 62 people. 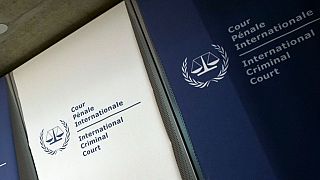 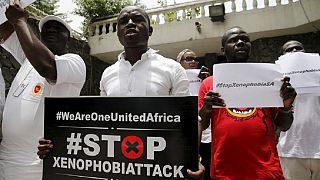 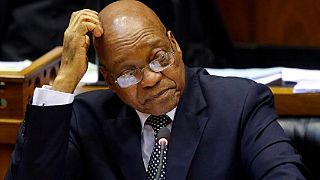