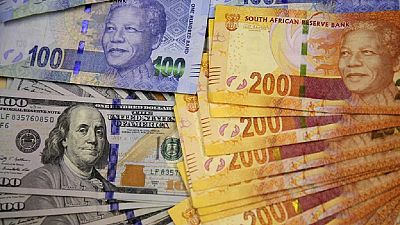 One of the banks implicated in the recent scandal surrounding the South African currency, the rand; has agreed to pay an administrative penalty for their part in the forex trading scandal.

The News24 portal reports that the Competition Commission announced a settlement of 69.5 million rand (approximately $5.3m) with Citibank on Monday, one of 17 implicated banks.

“This figure does not exceed 10% of Citibank NA’s annual turnover in the Republic of South Africa. Citibank NA undertook to cooperate with the Commission and avail witnesses to assist the prosecution of the other banks that colluded in this matter.”

This figure does not exceed 10% of Citibank NA’s annual turnover in the Republic of South Africa. Citibank NA undertook to cooperate with the Commission and avail witnesses to assist the prosecution of the other banks that colluded in this matter.

According to the Commission’s findings, since a decade ago, Citibank and its competitors manipulated prices of bids and offers through agreements in order to bypass the system and create illegal bids and offers at particular times.

Citibank and 16 others were last week accused of rigging the price of South Africa’s currency. The case was referred to an antitrust tribunal, concluding an investigation that began in 2015.

Citibank National Association becomes the first bank to cooperate with the authorities, a move that other banks are expected to follow.

South Africa’s central bank said in a statement it viewed the allegations as a serious matter and would allow proceedings to run their course. President Zuma also pledged during a debate on the State of the Nation to ensure that the right thing is done in the matter.

The South African economy has suffered long periods of uncertainty in 2016 due to corruption scandals involving the president. The situation was worsened with the skeptical appointments by President Zuma to the post of finance minister. 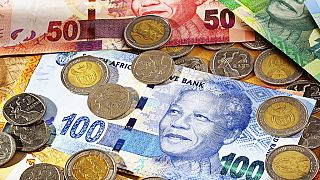 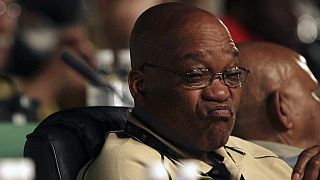 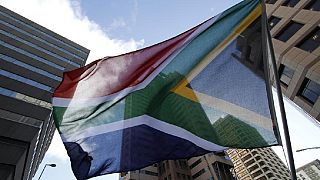