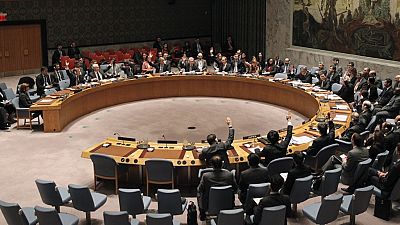 The armed group’s representative to the United Nations, Miyong Kuon, told local media Sudan Tribune that the failure is a disservice to the people of South Sudan who face armed attacks.

“The decision was unfortunate and it made the world miss the chance to avoid genocide. World leaders should have acted to save the lives of the people instead of the regime,” Kuon said criticizing the Security Council of not saving the situation.

The United Nations Security Council failed last Friday to adopt a U.S.-drafted resolution to impose the arms embargo and further sanctions despite warnings by UN officials of a possible genocide in the war torn nation.

Miyong Kuon commended those who supported the initiative and called on the Council to reconsider the decision and allow the imposition of sanctions.

The United States is however still prepared to push for another vote on an arms embargo in the future.