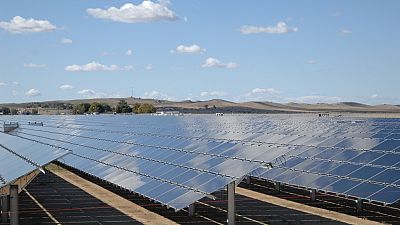 *As Senegal pushes to become a regional player in renewables on a continent where the majority remain off-grid, the country at the weekend officially launched a new 20-megawatt solar power plant in Bokho, north of the country. *

The project follows through on a COP21 commitment by Senegal’s president, Macky Sall to cut greenhouse gases.

The 20 -megawatt Senergy 2 project, located close to the Mauritanian border, will serve 160,000 people with electricity and will contribute to Senegal’s target of serving 20 percent of its energy needs with renewables by the end of 2017.

Senegal is now fully entering the era of clean energy, helping to save the planet by reducing greenhouse gases.

In his address at the launch, Senegal’s president, Mack Sall said it was important to lower electricity prices and urged Senelec to think about the possibility of reducing electrical costs as early as January 2017.

“Senegal is now fully entering the era of clean energy, helping to save the planet by reducing greenhouse gases. Therefore, from here in Bokhol, I call on all partners who want to support us in the development of alternative energy,” he said.

GreenWish CEO Charlotte Aubi-Kalaidjian noted that energy diversification was vital as raw materials become more and more volatile, adding that with the price of petrol decreasing, solar energy prices will be more competitive in the long-term.

“Every country needs to diversify its energy sources. In Senegal, solar power has its place. The amount of sunshine here, it’s about 40 degrees right now, is double compared to what solar farm of the same capacity in England or in northern France would produce and allows us to produce electricity at a competitive price,” she added.

According to GreenWish, Senergy 2 is set to prevent the emission of carbon dioxide by 23,000 tonnes each year.

It is an attractive prospect for a nation with a dire power deficit, and which currently meets most of its needs by burning imported oil in hugely inefficient diesel generators.

According to the World Bank, about 57 percent of the West African nation has access to electricity.

Senegal is hoping to become an example for renewable energy in West Africa, a region that still lags behind in its development and use of the technology. 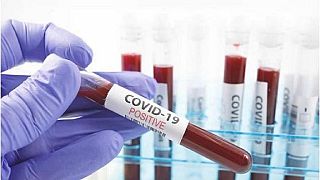 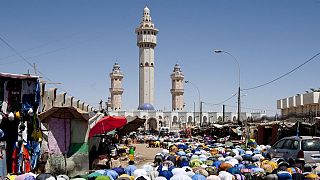 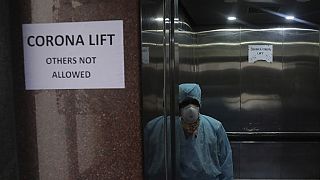