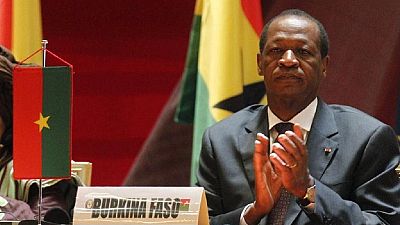 Compaore was received at the residence of the former leader in Cocody, though details emerging from the meeting are yet to be disclosed.

Sources indicate that the meeting could be Compaore’s way of reaffirming his loyalty to President Alassane Ouattara, whom Bedie decribes as a great ally.

Blaise Compaore has been in exile in Ivory Coast since a major uprising that brought to an end his 27 year old rule and this visit is his first official tour since 2014.

He is being tried in his country for suppression of the uprising that led to his ousting as well as the death of former Burkinabe President Thomas Sankara, killed in 1987 in a coup that brought him to power.

The exact circumstances of his death have remained a mystery, but Compaore has always denied any involvement.