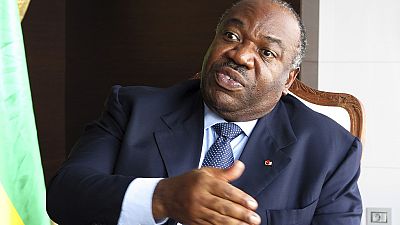 The United Nations (UN) Secretary General, Ban Ki-moon, has asked leaders in Gabon to exercise “maximum restraint” as they await the constitutional court ruling on the August 27 presidential election result.

Gabon, a central Africa oil producer is reportedly in a tense mood as it awaits for the court to rule whether ‘irregularities’ in the polls as asserted by opposition candidate Jean Ping is enough to alter the declaration of incumbent Ali Bongo as winner of the polls.

The United States ambassador to the UN, Samantha Power, also made a similar call on Friday when she met with Gabon’s Foreign Minister, who represented the president at the UN General Assembly.

Violence followed the announcement that Ali Bongo had won the election last month. The national assembly was burnt down and the opposition headquarters attacked.

A number of people died in the protests and scores others were injured. The UN has maintained its stands that those who instigate violence must be held accountable.

The Court recently rejected a move by the African Union (AU) to be part of the recounting of polls.