A fatal earthquake has hit the Caylloma province in the copper-producing region of Arequipa in southern Peru.

The country’s National Civil Defense Institute says at least nine bodies have been recovered and more than two dozen people have been injured.

As many as 80 dwellings have been destroyed.

The United States Geological Survey reported the earthquake as having a 5.4 magnitude.
The high-altitude Andean villages of Achoma and Yanche bore the brunt of the quake, which began at a depth of eight kilometres.

The area is prone to seismic activity. Arequipa was hit by a 4.3 earthquake just over two weeks ago. 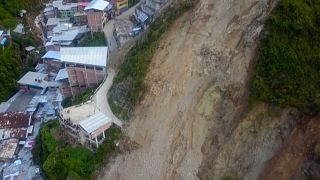 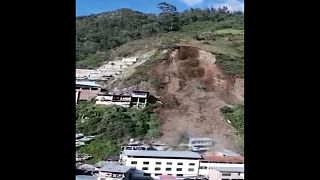 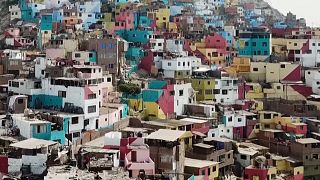