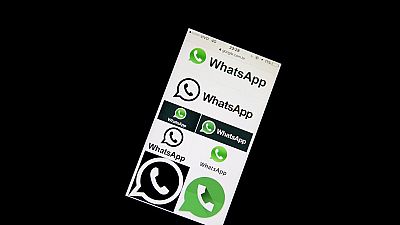 A Brazilian judge had earlier on Tuesday blocked access to WhatsApp indefinitely after the company failed to hand over information requested in a criminal investigation.

#WhatsApp is blocked indefinitely in #Brazil after the app failed to cooperate in criminal investigation https://t.co/jKD6qcVGXU

#WhatsApp The reason for the order is not known due to legal secrecy in an ongoing case,& will only be lifted once Facebook surrenders data

It is the third time the popular phone messaging app had been blocked since December.

WhatsApp says it cannot comply with the order as messages sent over the app are not stored on its servers.

WhatsApp introduced end-to-end encryption which ensures that messages can be read only by the person it is intended for and the person who sends it.

Brazil has the world’s fourth largest internet population, with many relying on WhatsApp because making mobile calls is expensive.