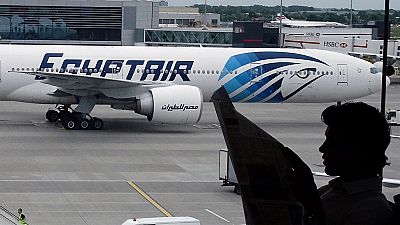 Remains of the crashed EgyptAir flight that crashed into the Mediterranean last month, has been identified by a French deep ocean vessel, Reuters reports.

According to the Egyptian investigation committee, the vessel, John Lethbridge had gone as far as provided images of the wreckage to investigators.

A search team on board the vessel is expected to map out the wreckage distribution spots according to a statement.

Investigators had been searching the flight recorders in the deed waters over the past few weeks, with experts saying that flight recorders are able to emit acoustic signals 30 days after a crash and can be spotted in waters which are about 3000 metres deep.

Finding the black box will help investigators to determine whether the EgyptAir crash was caused by a technical fault or a terrorist attack.

The EgyptAir crashed on May 19 with 66 passengers on board while flying from Paris to Cairo.