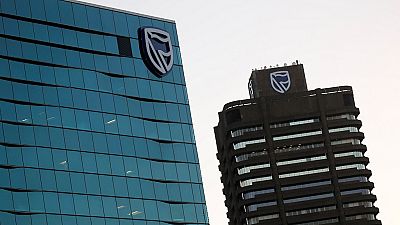 South Africa’s Standard Bank says it has lost $19 million after a scam in Japan.

Officials did not mention when the scam occured.

The bank has called on customers to remain calm because the scam affected its South African operations and not customers.

“Standard Bank has taken swift action to contain the matter and the gross loss to the bank is estimated at 300 million rand ($19million). This is prior to any potential recoveries that may serve to reduce the loss,” the bank said in a statement.