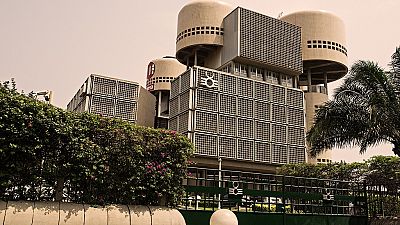 The West African Development Bank (WADB) said it realized a profit of 8,839 billions FCFA (approximately 15,026 million dollars) for the year ended 2015. The Union of Economic Monetary Organisation of Africa ( UEMOA) announced this at the end of its ordinary session in Dakar,Senegal.

The figure emanated from the accounts of the WADB and approved by the Secretaries. The body said the 2015 profits increased by 5,24 per cent compared to 2014.

The institution said the financial structure of the bank remains in shape, particularly with stockholders’ equity amounting to 618,73 billions FCFA representing 36,6 percent of the total balance assessment.

Concerning the loans granted to the WADB, the Council of Ministers notes that they amount to a total amount of 296 billions FCFA among which 90 % was dedicated to projects investment, particularly in infrastructures.

“Benefiting from its credibility, still underline the Secretaries, the WADB was also able to federate around her local banks, to support several operations. The financing realized in this frame amount to 442,5 billions FCFA “. it said

During the exercise under review, the WADB mobilized resources on the regional financial market for 72 billions FCFA and with its foreign partners for 113,5 billions FCFA.