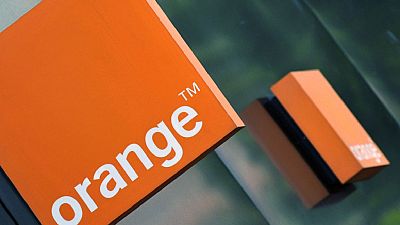 French telecommunications operator Orange has rebranded its Egyptian subsidiary Mobinil with a promise of “massive investments”.

The French firm which owns 99 percent shares in the Egyptian operator has promised to invest up to 290 million euros per year to improve its services in Egypt.

“Today we have 33% market share in Egypt. I would say that we are a good number two (behind British giant Vodafone, ed). I prefer number one,” said Group CEO Stéphane Richard, at a press conference in Cairo.

“In most countries where we operate, including Africa and the Middle East, we are number one,” Richard said.

The group in a statement said the adoption of the Orange brand in Egypt “will improve the competitiveness of the company” as well as “improve performance and quality of services offered to customers.”

The company is also looking at opening its doors in Egypt to investors.

“Our plan is to provide about 20 percent of our shares to Egyptian investors and non-Egyptians, through an IPO and a capital increase,” Richard said, explaining that this could be “in the coming months.”

“We need to invest more to improve the quality of service we offer our customers,” Mr. Richard added.

“If today Orange is a mobile operator in Egypt, we want to be much more than this in the future. We want to become a real player (digital) and make available the benefits of the digital age to the population and the Egyptian economy,” said the group in a statement.