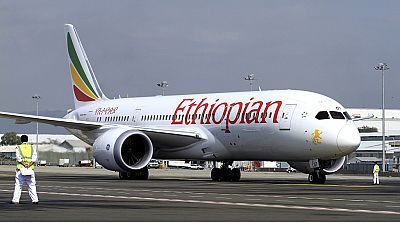 According to a data from the International Air Transport Association, Ethiopian Airlines recorded a full-year profit of more than all other African carriers combined.

The company recalls that an aggressive expansion strategy has helped the state-owned carrier transform itself from a competent regional player to the continent’s leading carrier in just five years.

Ethiopia Airlines Chief Executive, Tewolde Gebremariam, said its recent performance means it has already met most of its goals for its 15-year master plan to 2025 in the first five years.

“The growth rate in the industry is very low — the average could be less than 5 percent — but we have been growing 20-25 per cent annually compound, in revenue and fleet [size],”

In June 2015, the company recorded a net profit of 3.15bn birr ($148m), compared with 2bn birr in the same period a year earlier. Based on accounts audited by the Audit Services Corporation, which inspects state-owned enterprises, its operating profit margin was 9.49 percent, up from 2.14 percent in 2011 and at a level comparable with the best European carriers. It has also increased its routes to 89, up from 69 in 2011.

Analysts attribute much of the company’s success to the carrier’s benevolent owner, which does not demand much dividends.

The collapsing oil price has slashed fuel cost and the company has also benefited from the turmoil of its main rivals.

Kenya Airways for instance which is 26.7 percent owned by Air France/KLM has reported losses for the past three years, including $252m in the year to March 2015, the largest in Kenyan corporate history. It has blamed rising competition, terrorist attacks in Kenya and hedging losses for its woes.