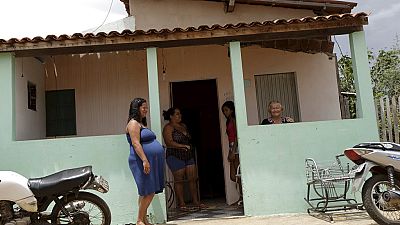 Zika-infected pregnant women are to be legally allowed to abort their babies, Brazilian authorities are considering.

So far, Brazil has seen 5,909 reported cases of neurodevelopmental disorder in newborns since February, indicating a correlation with the Zika epidemic in the country, said doctors from the northeast state of Pernambuco.

“No, no. If my wife is pregnant with a baby with neurodevelopmental disorder, she will not have abortion. This is a life choice and has nothing to do with life and death,” said Eduardo, a Salvador resident travelling to Recife.

Babies who are diagnosed with the disorder will suffer from permanent brain damage, it’s been suggested.

According to Brazilian laws, abortions are illegal but permissible if a pregnant woman is the victim of rape or faces the threat of loss of life during childbirth.

“Abortion is not a good idea. Our law prohibits it. But I think the law should make an exception for these mothers (infected with Zika virus), because it (neurodevelopmental disorder) is an incurable disease. Such babies (with the disorder) will not get well, and many such mothers are from poor families,” said Brona, a Recife resident.

Participants in a poll disagree with the subject of abortion while some 30 percent agree according to local newspaper “Folha de Sao Paulo”.

Scientists are still trying to confirm the correlation between the disorder and the virus. 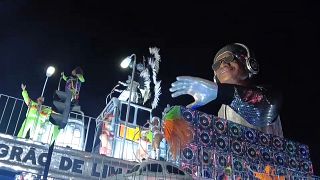