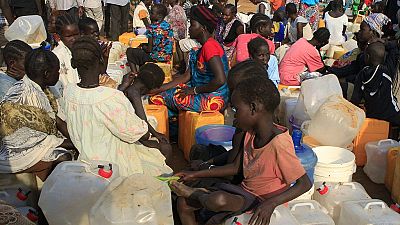 The death toll from an attack on a U.N protection site in Malakal, South Sudan; has now been pegged at 25 from the initial 5.

The UN Office for the Coordination of Humanitarian Affairs (OCHA) in the country updated the death toll on Friday.

More than 100 people were wounded in the attack carried out by armed troops from the Sudan People’s Liberation Army who stormed the camp and opened fire on civilians.

The 50 soldiers who attacked the camp are reported to be mainly from the Dinka tribe.

Close to 4,000 people fled the camp during the attack to seek alternative shelter.

Efforts are currently ongoing to return life in the camp to normal. Humanitarian partners are setting up emergency latrines and temporary clinics which were all damaged.

OCHA has partnered with other humanitarian organisations who have rapidly mobilized staff and supplies to cater to the additional needs of the camp.

Doctors Without Borders who received the casualties have strongly condemned the attack and have called for sustained and meaningful protection of civilians from the belligerent parties.