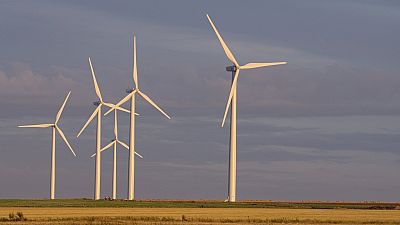 Kenya’s 60.8MW Kinangop wind project will not be realised due to opposition from local landowners and farmers, developer Kinangop Wind Park said on Tuesday.

The project, whose total cost is estimated at about USD 147.4million was supposed to be completed by mid-2015, but unhappy landowners obstructed the construction of the plant in Nyandarua County in Central Kenya.

Kinangop in a statement seen by Reuters on Tuesday said protests by locals had made it difficult for workers to build the wind farm.

“Due to the consequent material delay, project funds have been depleted and the project can no longer be completed by the shareholders,” it said.

The project had aimed to provide electricity to an estimated 150,000 Kenyan homes by 2018.

A fund advised by African Infrastructure Investment Managers, which in turn is a joint venture between Macquarie and Old Mutual, is the main investor in the project, with Norway’s Norfund participating as well, Reuters reports.

Kenya’s other wind power projects include the 300 MW Lake Turkana Wind Power site in the north of the country.