FIFA’s disciplinary committee has banned Worawi Makudi, former president of the Football Association of Thailand and a former member of the FIFA Executive Committee, for three months for failing to comply with an earlier suspension, FIFA said on Monday (February 22).

The global soccer body’s ethics committee in October had banned Makudi from all football activities for 90 days.

“The disciplinary committee found that Mr Makudi was still involved in FAT affairs during this period…and has therefore decided to ban him from taking part in any kind of football-related activity at national and international level for a period of three months,” a FIFA statement on Monday said. 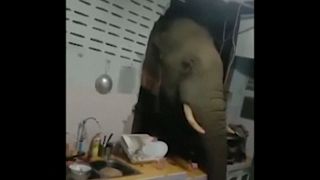