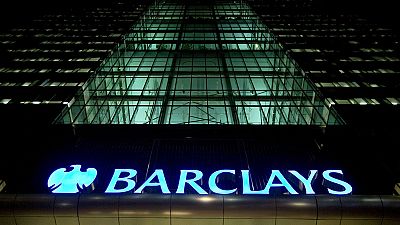 Barclays must decide if its capital is best deployed in Africa amid slowing growth in the continent’s second biggest economy and a need to further shrink its balance sheet, says former deputy chairman Michael Rake.

“Barclays has historically been in a very good position there, but is suffering in SA economically,” Mr Rake, who stepped down from the British bank’s board at the end of last year, said on Thursday.

“The question becomes around priorities and capital. It’s a good business and the board, I’m sure, will continue to keep under review its African position and how to handle it.”

The question becomes around priorities and capital. It’s a good business and the board, I’m sure, will continue to keep under review its African position and how to handle it.

Barclays has pledged to trim the bank’s operations worldwide and refocus on the UK and US. Britain’s second-largest lender will give a strategic update alongside its full-year earnings on March 1.

Candice Macdonald, a spokeswoman for Barclays in London, declined to comment on its plans for Africa.

Barclays chairman, John McFarlane, pledged in July to double the share price over the next three to four years.

Barclays’s common equity Tier 1 capital ratio was 11.1% as of September 30, the lowest of the five largest UK banks.

“Barclays still has some work to do on reduction of the balance sheet,” said Mr Rake, adding that Mr Staley, the bank’s CEO, “will be able to balance the need to continue to reduce the size of the balance sheet as we exit a lot of other activities, but have a real, valuable and valid investment banking capability”.

In Africa, pretax profit slipped 7.7% in the third quarter, compared with increases at the credit card and personal and corporate banking divisions.