The Iraqi prime minister, Haider al-Abadi, has vowed Isis will be terminated in Iraq in the year ahead after raising the national flag over government buildings in Ramadi, the town that served as the terror group’s base in the city.

Iraqi troops waving rifles danced in the Anbar provincial capital as top commanders paraded through the streets after recapturing the city they lost clinching a key victory against the jihadis.

Iraqi officials say the next step is to wipe out any pockets of resistance and clear Ramadi city and its surroundings of the countless mines and traps Islamic State has left behind.

Islamic State seized Ramadi in May and retaking the city has been a major focus of Iraqi forces.

The United States and several other Western countries, members of the international coalition against IS congratulated the Iraqi forces. 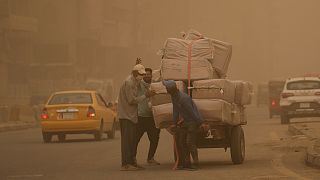 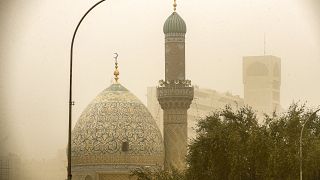