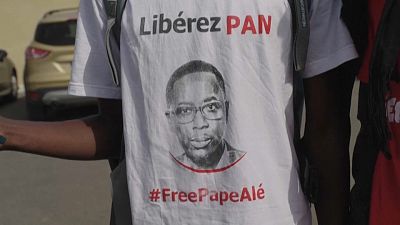 A judge on Tuesday (Jan.10) ordered the release of a Senegalese journalist and prominent anti-government critic after more than two months in detention, his lawyers said.

Widely followed in Senegal for his regular columns on current affairs, Niang was released on December 14, 2022 but sent back to prison a week later, and had since been on a hunger strike in protest at his detention.

His lawyer Moussa Sarr said the temporary release order came with a strict ban on Niang commenting on the case as well as a travel ban.

He was "extremely strained" from a hunger strike launched in protest at his detention, the lawyer said, adding that he is still in hospital.

The journalist has been at Dakar's main hospital since December 24, where doctors have voiced concern about his condition, according to a local press body.

Another of his lawyers, Cire Cledor Ly, said the case was "political" and Diang ought to end the hunger strike.

"He held out, it was very hard, but he was fighting for a principle and he has won," the lawyer said.

The case against Niang arose after he wrote about rape charges faced by Senegal's main opposition leader, Ousmane Sonko.

Niang was accused of describing confidential messages about security arrangements for Sonko's questioning by investigators, according to trade unions.

His arrest sparked a wave of criticism from the press, civil society groups and Senegal's opposition, with many calling for his release.

The Coordination of Press Associations put out a statement praising the "victory" of the release order, and called for the cancellation of the "fantasy and political charges which earned him more than 60 days in prison".

Senegal has a strong reputation for openness and press freedom in west Africa, but this status is in decline, according to Reporters Without Borders (RSF). 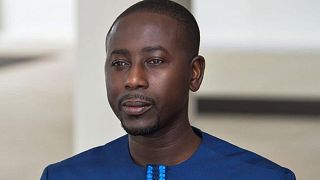 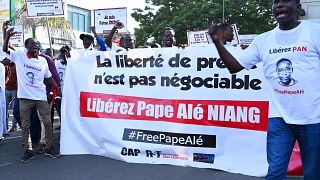 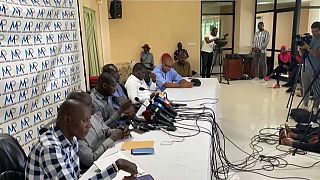