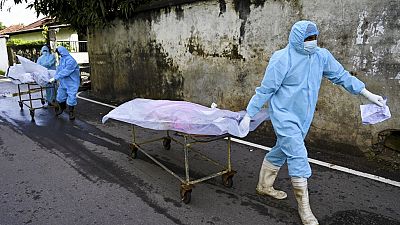 Ethiopia’s government will investigate the reported deaths of 27 of its citizens found dumped near Zambia’s capital, Lusaka, a discovery that has “alarmed” the United Nations’ migration agency.

Zambian police on Sunday, December 11 discovered the bodies of 27 suspected Ethiopian migrants "dead from hunger and exhaustion" in a northern district of the capital Lusaka.

On Monday, the state Ethiopia News Agency said its country will send experts to the area to confirm the identities of the citizens who reportedly died while attempting to cross into South Africa illegally.

Zambian police said preliminary investigations showed the victims were all aged between 20 and 38, and their bodies had been dumped along a road by unknown people. Officers found a 28th man “gasping for breath” and he was taken to the hospital.

On Monday, the International Organization for Migration (IOM) said it was “profoundly shocked and alarmed” by the discovery.

In a statement, it noted that the tragedy comes less than two months after the bodies of 30 Ethiopian migrants were discovered in a mass grave in neighbouring Malawi.

The deaths highlight the “urgent need” to address the challenges of irregular migration, including through a transnational response to the smuggling of migrants and trafficking in people along the “Southern Route” which runs from the Horn of Africa to southern Africa, the IOM said. 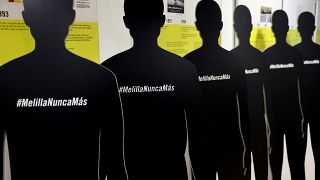 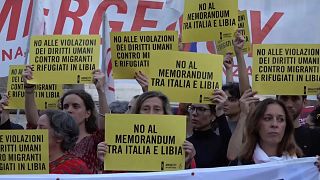