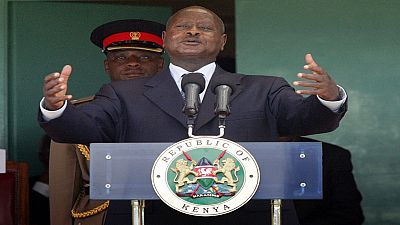 A sigh of relief for Ugandan civil servants after the State Minister for Public Service Grace Mugasa revealed that the cabinet had approved salary increments.

The minister gave an example of the Education sector where there are a lot of discrepancies in terms of pay and promotions.

She noted that the discrepancy in wages for science and art teachers was the limited wage bill in the same ministry.

According to the Ugandan parliament website, Mugasa said that the Ministry of Public Service approved the structures for the education ministry, adding that recruitment and payment of salaries for the structures, entirely depend on the wage bill.

“Every year, MDAs and Local Governments submit their wage bill analysis. You can have a wish but if the Ministry of Finance does not give you the money, you cannot recruit all the positions you intend to,” said the minister.

“We do not intend to create disparities. If we had the resources to pay, we would have paid everybody the same amount of money. But we are doing it in a phased manner,” said Mugasa.

The minister further added that the Salary and Review committee would be appointed to begin their roles.