Ever got locked out of the house or overslept? It is routine for Sam Greenfield, the main character of Apple TV’s latest animated film "Luck". The 18-year-old girl couldn't dream of the serendipitous conjunction of circumstances that will transform her life.

Jane Fonda believes in luck, but not in a majestic, serendipitous type of way: "Luck is really opportunity. An opportunity can come along and some people don't even see it or they can see it, but they don't know what to do with it."

When Sam stumbles into the never-before-seen Land of Luck,she sets out on a quest to bring some good luck home for her best friend. But with humans not allowed, her only chance is teaming up with the magical creatures who live there to do it. According to actress Jane Fonda, the United States would need some of it too, as the country grapples with multiple social issues now, including the reaction to the Supreme Court overturning Roe vs. Wade, and the Jan. 6 committee hearings.

"America needs a lot of luck, and we have to make a lot of very profound changes on the road to luck if luck is going to happen In terms of values, Fonda Judges. In terms of moving from me to us, in terms of empathy, in terms of not being afraid of others, differences, things like that. " 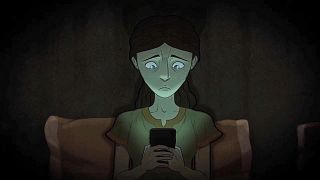 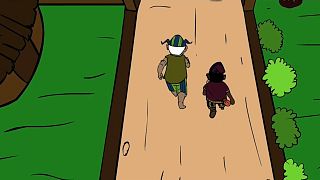 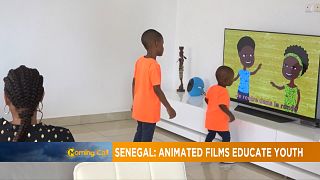