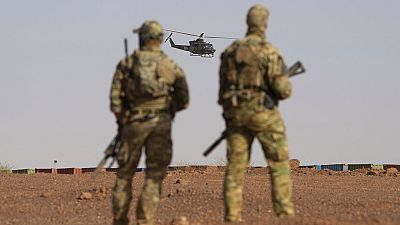 The United Nations mission in Mali says that Egypt will withdraw its troops from the West African county by mid-August citing deadly attacks against its peacekeepers.

Seven Egyptian peacekeepers have been killed in Mali so far this year, according to officials.

Olivier Salgado, the spokesman of the U.N. mission in Mali, on Friday confirmed that Egypt will suspend its activities in Mali.

"We confirm that Egypt, through its Permanent Mission to the United Nations in New York, expressed its concern at the beginning of the week at the increase in attacks against its peacekeepers who escort the convoys supplying our bases in the centre and northern Mali.

These attacks have caused the death of 7 Egyptian soldiers since the beginning of the year," he said in a statement. "We have been informed that as a result, the Egyptian contingent will temporarily suspend its activities within MINUSMA as of August 15."

The U.N. said that the safety of its peacekeepers is a priority.

Egypt currently contributes about 1,030 troops and 24 staff officers to the U.N. Mali mission.

Mali has struggled to contain an Islamic extremist insurgency since 2012. Extremist rebels were forced from power in Mali's northern cities with the help of a French-led military operation, but they regrouped in the desert and began attacking the Malian army and its allies. Insecurity has worsened with attacks in the northern and central regions on civilians and U.N. peacekeepers. 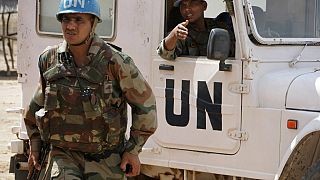 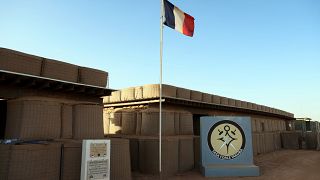 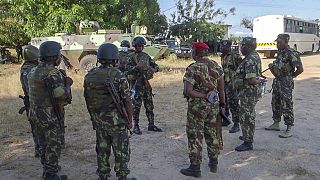