Demonstrators in the eastern and southern neighbourhoods of the city blocked main roads, determined to voice their opposition.

The fresh rally also came ahead of the anniversary of the 2019 deadly sit-in.

Nazik Awad, another demonstrator marches for the due process of law to be respected: "We demand and appeal to all civil society and human rights organisations to demand the human and civil rights of minors who are arrested and to demand the rights of detainees who are exposed to violence while they are in prison, and we will continue to go down the streets until the fall of the regime."

The fall of another regime is precisely what protesters demanded three years ago. At least 128 were killed and the ruling generals denied ordering the bloody dispersal.The military then ordered an investigation into the killings but protesters and rights groups widely rejected its conclusions.

In August 2019, the newly appointed PM Abdalla Hamdok set up a 7-member committee to probe the violence. Among them a prominent lawyer as well as officials from the defense and interior ministries who oversaw security forces at the time. According to NGO HRW, some victims’ groups have raised concerns about its lack of independence.

If the independent committee started its works, results are yet to be presented. The investigation was made even more complicated, following the ouster of the civilian part of the transitional government in October 2021. 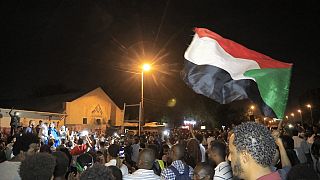 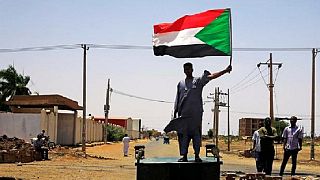 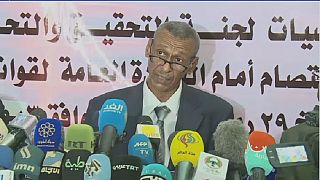