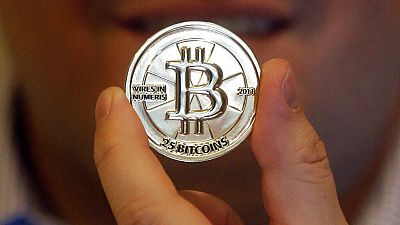 The adoption of bitcoin as a legal tender in the Central African Republic has raised several questions by some financial analysts across Africa.

There are suspicions that the only state along with El Salvador, to have done so is immediately suspected of wanting to promote dubious transactions, at a time when the regime is under fire from the UN.

Moscow has been under international economic sanctions since the invasion of Ukraine and Bangui has complained constantly about a UN arms embargo since 2013.

On 28 April, President Faustin Archange Touadéra made the surprise announcement that the parliament of this very poor central African country had passed a law "governing all transactions" in cryptocurrencies and making bitcoin a "reference currency" alongside the CFA franc.

Its practical application seems quite hypothetical in a country of 5.5 million inhabitants.

In front of one of the city's few ATMs, the legalisation of bitcoin is puzzling.

"What is it?" asks Sylvain, in his 30s, in the queue. "I don't know what crypto-currencies are, I don't even have internet," laughs Joelle further on in front of her small vegetable stall.

"We will educate the population and soon move to fibre optics and a weak internet connection is enough to buy cryptocurrency," government spokesman Serge Ghislain Djorie assured AFP.

Even among the few businessmen likely to have the means, knowledge and technology to use it, the law leaves one stunned.

"I have no interest in having bitcoins here, we have no infrastructure, no knowledge to embark on this adventure, there is no cybercrime unit to guarantee security," explains an entrepreneur from Bangui who wants to remain anonymous, adding: "there are other priorities such as security, energy, access to water, internet, building roads..."

"While bitcoin may facilitate some transactions, it is a strange choice as a regular means of payment" in such a country, says Ousmène Jacques Mandeng, a professor at the London School of Economics and Political Science.

States that adopt another currency generally choose a more stable currency than their own (US dollar, euro), as the price of bitcoin is extremely volatile.

"Excessive volatility in bitcoin translates into fluctuations in economies, consumption and household wealth" if the cryptocurrency is adopted, warns Ganesh Viswanath-Nastraj, professor at Warwick Business School.

"There is currently a process for a concerted framework between the six countries of the Economic Community of Central African States (CEMAC), the anti-money laundering authorities and regulators to legislate on cryptocurrencies," but "we have not been notified by Bangui of its decision," said Didier Loukakou, director of regulation at the Central African Financial Market Supervisory Commission (Cosumaf).

Bangui has surprised everyone by the incongruity of legislation allowing the use of digital currency in a state at war and almost bankrupt, which cannot feed its population without international humanitarian aid, nor pay all its civil servants without foreign donors. And whose Minister of the Economy has just deemed the state of public finances "alarming". 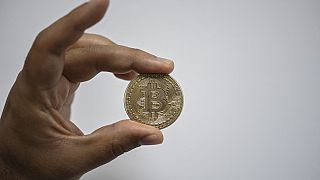 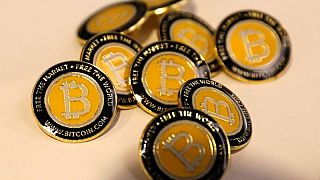