The photographs became the catalyst and inspiration for her upcoming book, "Subversive Habits", a history of the lives and struggles of dozens of Black nuns in the US.

"What was interesting is at the time, although I'm a lifelong Catholic, I was on my way out of the church. Or, I was on a period of discernment where I was like, 'I don't know if I can stay in the church.' And yet I encountered this article and more so than the articles title, it was this image of four smiling Black Catholic nuns that literally stopped me in my tracks while I was sitting in the basement of Alexander Library at Rutgers. How did I not know that Black nuns existed?!" said Shannen Dee Williams, author and history professor at the University of Dayton.

Former nun with the Sisters of Mercy and founder of the National Black Sisters Conference, Patricia Grey, helped and supported the author in documenting the understudied and under-researched history of the US's Black sisterhoods and their struggles.

"I ginned up a letter asking to join the order and why. And I received a letter back basically saying that they don't accept Black people. They said negroes. And I felt this sinking. Like I was so hurt and disappointed. I couldn't believe it" (...) "And I wasn't trying to find a white order and I didn't know how to look for Black orders. I mean, I just wanted to be a nun, it had nothing to do with race" remarked Patricia Grey, Former Sisters of Mercy nun and Founder of the NBSC.

One of the oldest stories is of the Oblate Sisters of Providence in Baltimore. The historically Black convent was started in 1829 by Mother Mary Lange and it became where many Black religious women who were denied access to white orders, were often referred to.

Sister Rita Michelle Proctor is the Superior General of the Oblate Sisters of Providence.

"Well, the fact that we were even established should raise questions in our minds about why the need for a predominantly African slash African American community of religious Catholic women. And we, in all honesty, we have to point to one of the reasons is or was because no religious community in existence in that time accepted women of color", said the nun.

"Subversive Habits", a history of Black nuns in the US by Shannen Dee Williams is published in May. 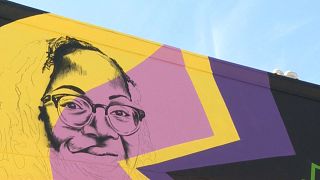 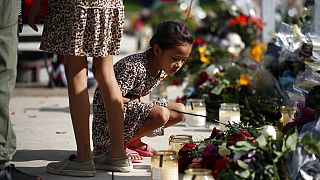 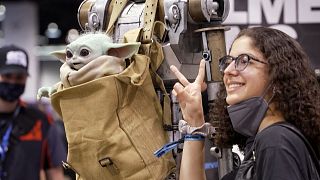