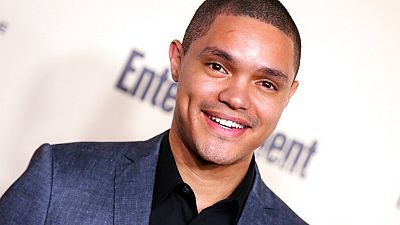 Kanye West has been suspended from Instagram for 24 hours after he used a racial slur to describe South African TV presenter and comedian Trevor Noah.

According to a spokesperson for Instagram’s parent company Meta, the suspension was due to West violating the company’s policy on hate speech, bullying and harassment.

The rapper posted about Noah after he said Kanye's actions towards his ex-wife Kim Kardashian were "terrifying".

During an episode of the satirical news show which he hosts, The Daily Show, Noah said: What we’re seeing is one of the most powerful, one of the richest women in the world, unable to get her ex to stop texting her, to stop chasing after her, to stop harassing her.”

In his response, West posted a racial slur about Noah, which has since been deleted.

"You’re an indelible part of my life Ye. Which is why it breaks my heart to see you like this. I don’t care if you support Trump and I don’t care if you roast Pete. I do however care when I see you on a path that’s dangerously close to peril and pain … Don’t ever forget, the biggest trick racists ever played on black people was teaching us to strip each other of our blackness whenever we disagree…"

Kardashian filed for divorce in January 2021, and she was declared legally single by a US court earlier this month. 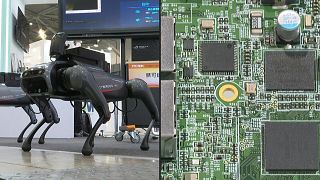