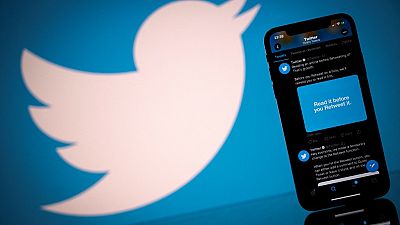 Popular social media company, Twitter has suspended several accounts focusing on the conflict in Ethiopia for violating its rules.

It is not clear the number of accounts involved, but pro-Tigrayan users claim the figure could be in the estimation of hundreds.

Twitter says it had taken this action for "violations of the Twitter Rules, including engaging in a hashtag and mention spam" – where specific hashtags and Twitter handles are repeatedly included in tweets.

"This is in line with our continued efforts to protect the safety of the conversation on Twitter related to the ongoing situation in Ethiopia."

#Tigray has never had so little emergency food, after 14 months of war, @UNOCHA warns. "The scale of food distributions has reached an all-time low in Tigray as food stocks and fuel have almost been entirely exhausted." https://t.co/ydbRaRZJZR #Ethiopia pic.twitter.com/jQAuTux2wu

Some vocal Twitter accounts which back Tigrayan forces fighting the Ethiopian government have been complaining of losing hundreds of followers, while others complained of their friends having been suspended from the platform:

It appears most of the affected accounts appear to be pro-Tigrayan, however, Twitter said it enforces its rules "objectively on content and accounts – we remain neutral to political identity and ideology".

Affected accounts can appeal against the decision.

In recent months, social media companies have come under fire over what critics claim is the inaction overuse of their platforms to spread hate and incitement.

In November last year, Twitter temporarily disabled its Trends function for Ethiopia which is meant to show the topics that are most popular at any given time. 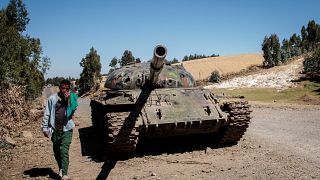 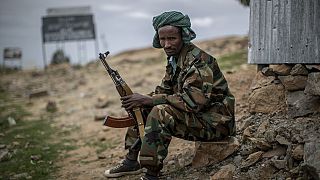