Remains of SA soldier killed in Mozambique handed over to family

South African National Defence Force has officially handed over the mortal remains of the soldier who died after an attack by insurgents in Mozambique.

Tebogo Edwin Radebe, was part of Operation Vikela when the soldiers came under attack from the insurgents during an ambush east of Chai Village on Monday.

Family members were present at the military procession ceremony at Waterkloof Air Force Base in Pretoria to officially receive the remains of the late soldier.

Chief of the South African National Defence Force, Rudzani Maphwanya, said this incident will not deter the military from protecting the people of South Africa.

"The life of the late Corporal Tebogo Radebe is not in vain. Our people are committed to continue to render the necessary service to our region as an extension of the protection of our own territorial integrity. «he added.

The deployment of SAMIM was approved by the Extraordinary SADC summit of Heads of State and Government on July 15 as a regional response to support Mozambique to combat terrorism.

"…if your neighbour is not stable, you must forget about stability in your country and as such our people are out there as members of SAMIM which is the SADC Mission in Mozambique and making sure that the terrorists are dealt with…"

Radebe who hailed from Paul Roux in the Free State, was born on 6 June 1990 and served as a member of SANDF in Limpopo.

He left behind an aunt, three siblings and two daughters. 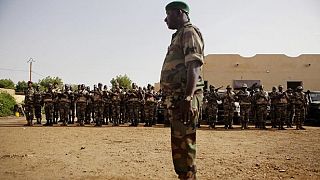 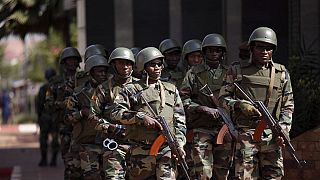 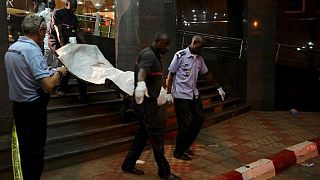