As of this weekend, Crotone's Simy Nwankwoat at a 19 goal total --setting a new record for a Nigerian striker in a single season in one of Europe's top leagues to overtake Yakubu's Aiyegbeni's 17 goal record set in 2011-12

The 28-year-old striker is on an impressive run of 12 goals in nine league games and his new double, his fifth of the season, scored on Saturday against Parma, has enabled him to claim a double record.

With 29 goals in the calcio, Simy Nwankwo has now scored 29 goals in his Serie A career -- wiping the record set by another Super Eagle: Obafemi Martins, until now the top Nigerian scorer in the Italian league with 28 goals for Inter Milan between 2002 and 2006.

And that's not all. Over the current season, the 2018 World Cup winner has 19 league goals. With this total, the Lagos native surpasses Yakubu Aiyegbeni (17 goals with Blackburn in the Premier League in 2011-2012) and takes the title of top Nigerian scorer in a single season in a Big Five league (Bundesliga, La Liga, Ligue 1, Premier League, Serie A)!

Until now largely unknown, Simy Nwankwo is in the process of making a name for himself in the football industry and could take advantage of his high rating to join an even bigger club at the end of the season! 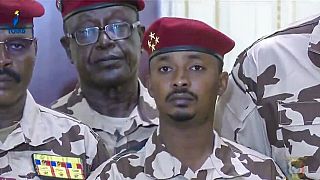 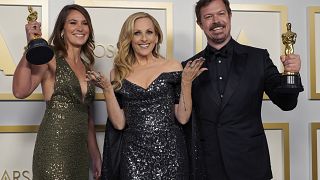