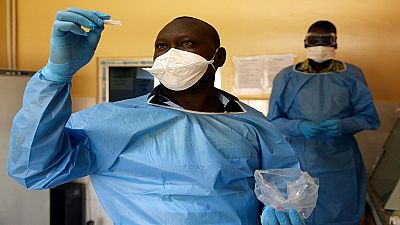 South Sudan has joined Malawi to be among the only African countries to destroy thousands of expired Covid-19 vaccines.

Juba is considering disposing of over 60,000 doses of Oxford/AstraZeneca Covid-19 vaccine that expired before they could be used, an official from the health ministry said on Monday.

When the doses arrived here, we realized that the (remaining) life for the vaccine was only 14 days," Richard Lako, Covid-19 crisis manager at the health ministry, told AFP.

He said that the drugs had since expired and were “already locked somewhere to be dealt with as soon as possible.”

Mr. Lako said the ministry and the Medicines Authority were developing a plan to dispose of them, including returning them to the AU.

At the end of March, South Sudan, one of the world's five least developed countries according to the Human Development Index (HDI), received 132,000 doses of the Oxford/AstraZeneca vaccine through the Covax program, which aims to ensure equitable access to vaccines against Covid-19 especially the among the poor countries.

The vaccination campaign has only taken a week and so far only 2,000 people, mainly medical staff, have been vaccinated.

As in other countries in Africa and around the world, fears of side effects and rumors questioning the safety of the vaccine, or claiming that it causes impotence, have led to mistrust among the population.

"The problem is rumors that people are suffering from side effects, that the vaccine is not safe," says Lake.

South Sudan has so far registered 10,475 cases of Covid-19, of which 114 have died. The country has only conducted about 144,000 tests for an estimated population of 12 million.

Independent since its partition from Sudan in 2011 after decades of the liberation war, South Sudan plunged back into a deadly civil war at the end of 2013.

Malawi destroyed more than 16,000 doses of vaccine after they attained their expiry date.

Of the total 530,000 doses received in the country via the Covax program, the Indian government, and the AU, all of which are AstraZeneca vaccine, only 46% was used.

"We have used most of the vaccines sent by the AU. On Tuesday, when they expired, there were only 16,400 left that had not been used, which will now be destroyed and thrown away," the minister told AFP.

Since the first vaccinations in March, Malawi has only vaccinated 300,000 people out of the 11 million targeted, a target of some 60% of the population "to be sufficiently protected", according to the minister. 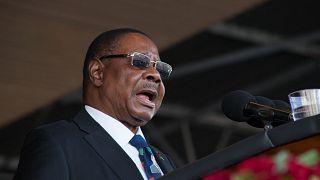 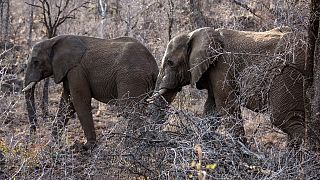 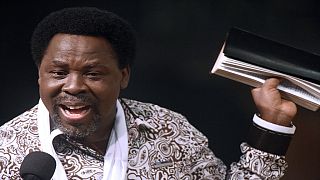