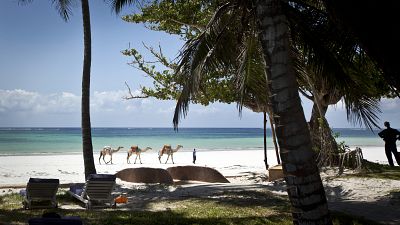 Four Kenyan policemen will stand trial after a judge ruled on Monday that they had a case to answer in the death of the British aristocrat Alexander Monson, who died in police custody in 2012.

The 28-year-old was arrested outside a nightclub at the Diani beach resort on the south coast on suspicion of smoking cannabis.

The ruling in Mombasa comes after a lengthy legal battle by his family. Police said he died of a drug overdose but his family disputes this and says he was in good health.

A toxicology report ordered by the family showed he had not taken drugs at the time of his death and two reports by government pathologists said he died from a traumatic blow to the head.

An inquest also found there were attempts to cover up the incident as well as threats against witnesses.

Monson is heir to a family estate in Lincolnshire in the north of England.

“The accused should tell the court what happened since the deceased was arrested in good health,” the judge, Erick Ogolla, ruled.