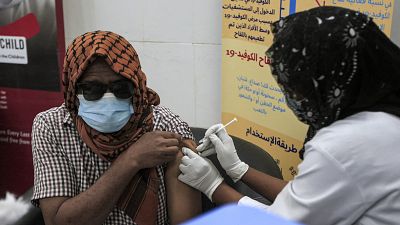 The African Union said that African countries should continue to use the Oxford-AstraZeneca’s coronavirus vaccine, as several nations in Europe and the Democratic Republic of Congo have suspended its use due to concerns of blood clots.

Many countries in Africa are relying on the AstraZeneca vaccine as it is cheaper and easier to store. Under the Covax initiative, around 14,5 million doses have been delivered to African countries.

John Nkengasong, director of the Africa Centers for Disease Control and Prevention, told a news conference the “benefits still outweigh the risks” and countries should “move forward.

The WHO’s Africa director Matshidiso Moeti told a media briefing on Thursday that he encouraged  countries "to continue with their vaccination campaigns and not to pause, as we are in a race against time”.

“The more people are protected, the less likelihood of mutations producing more dangerous variants of the virus,” he said.

Meanwhile, the European Medicines Agency said the AstraZeneca vaccine is "safe and effective" and its benefits outweigh the risks.

The EU medicine regulator conducted a review after 13 European countries suspend the vaccine.

It said the vaccine was not associated with higher risks of clots.

The Anglo-Swedish pharmaceutical giant AstraZeneca insists the jab is safe and that "no evidence" exists of a higher risk of blood clots. 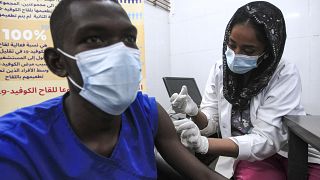 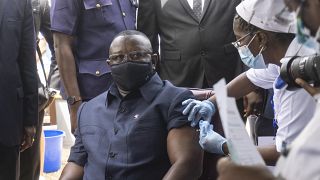 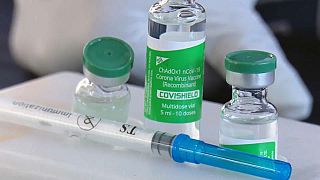