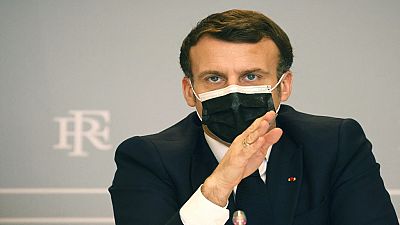 French President Emmanuel Macron has proposed that rich Western countries transfer 3-5 percent of their stock of Covid-19 vaccines to Africa, in an interview with the Financial Times published on Thursday.

With developing countries struggling in the race to vaccinate their populations against the coronavirus, Macron argued that failure to share the vaccine would exacerbate global inequality.

Transferring "3-5 percent of the vaccines we have in stock to Africa... won't delay it by a single day given the way we use our doses," he told the paper.

His comments came a day ahead of a virtual G7 leaders meeting hosted by Britain.

He also expressed alarm that vaccine campaigns had not even got underway in some poor countries while rich countries had already vaccinated millions.

"It's an unprecedented acceleration of global inequality and it's politically unsustainable too because it's paving the way for a war of influence over vaccines," Macron said.

The 43-year-old leader conceded in early February that China has scored early "diplomatic successes" in distributing vaccines to other countries which could be seen as "a little bit humiliating for us as (Western) leaders".

Hungary and Serbia are set to use the Chinese-made Sinopharm vaccine in Europe, while Beijing is also donating or selling to countries around the world from Pakistan to Turkey, the United Arab Emirates and West African nations.

Russia too is selling or donating its Sputnik vaccine abroad.

Speaking in favor of a Western-led multilateral approach at an event with the Atlantic Council think-tank on February 4th, Macron said he believed that "in the very long run we can be more efficient". 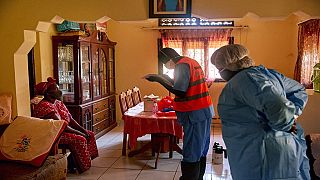 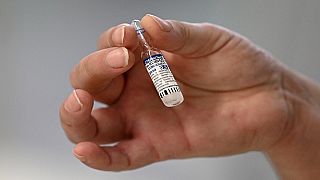