Another fresh round of the Ethiopian dam talks resumed Sunday with Sudan, Ethiopia and Egypt hoping to get solution to the water crisis that has rocked the mega dam project in the past few years.

Negotiations between the three countries have been deadlocked for several months.

The latest talks, which were held by videoconference in early November, concluded without progress.

The meeting is to be spearheaded by the South African president Cyril Ramaphosa who also acts as the head of the African Union.

The Nile, which flows some 6,000 kilometers, is a vital source of water and electricity for about a dozen East African countries.

The dam is causing tensions especially with Egypt, a country of more than 100 million people and has a 97% dependency on river Nile for its water supply, and fears that it will be reduce its agricultural production

Sudan, which experienced deadly floods last summer, hopes the dam will help regulate the flow of the river but also warned that millions of lives would be at "great risk" if no agreement is reached.

The dam is at the centre of Ethiopia’s bid to become Africa’s biggest power exporter. 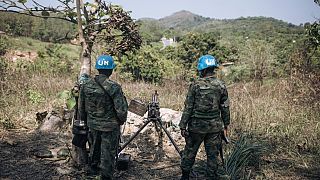 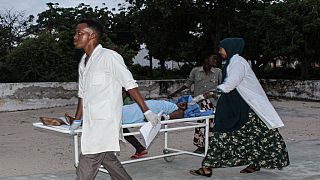