The global pandemic has triggered a boom in reading, according to the president of the International Publishers Association.

Online sales of educational, fictional & children’s books have done particularly well in the past six months.

A sign of the times, many scheduled book events around the world have turned over a new leaf due to the global pandemic.

As in the emirate of Sharjah, which split its popular annual literary showcase, the Sharjah International Book Festival, into virtual and socially distanced activations this November.

As one of the world's largest book fairs, it featured 80,000 titles and a host of local writers, as well as international authors like Scottish crime writer Ian Rankin.

“Our slogan this year, ‘The World Reads from Sharjah’, means there is no border between us and the world,” His Excellency Ahmed Al Ameri, Chairman of the Sharjah Book Authority told Rebecca McLaughlin-Eastham of Inspire Middle East. “It is the first, physical book fair, to take place this year and seventy-three countries around the world are putting their trust in Sharjah, and the United Arab Emirates.” 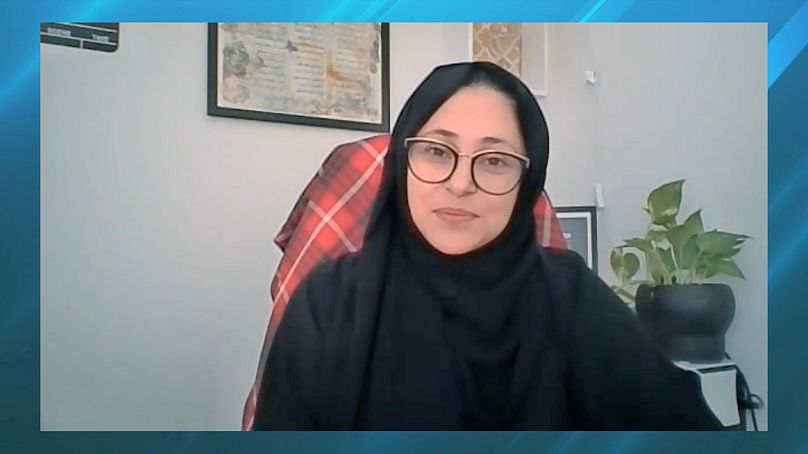 “The crisis has helped many people,” the Emirati told Euronews. “It gave us time for ourselves, to sit & rethink what we want to do with projects. Time to think about the books that have been in our bookcases for a long time. And it’s given us time to read, research, write and rewrite.”

The published author & academic has clear advice for aspiring writers during this time:

“Read, read, read," she says. "In fact, read a hundred books before you even write one. And read a ‘real’ book, not social media.”

With home-cooking on the rise around the world during the pandemic, recipe books have resurged in popularity.

One launch creating a buzz on social media is called, ‘Craving Palestine’, featuring more than 100 dishes by famous Palestinians.

Reality TV star & real estate mogul Mohamed Hadid, who is father of the models Bella, Gigi & Anwar Hadid, leapt at the chance to contribute to the charitable initiative. 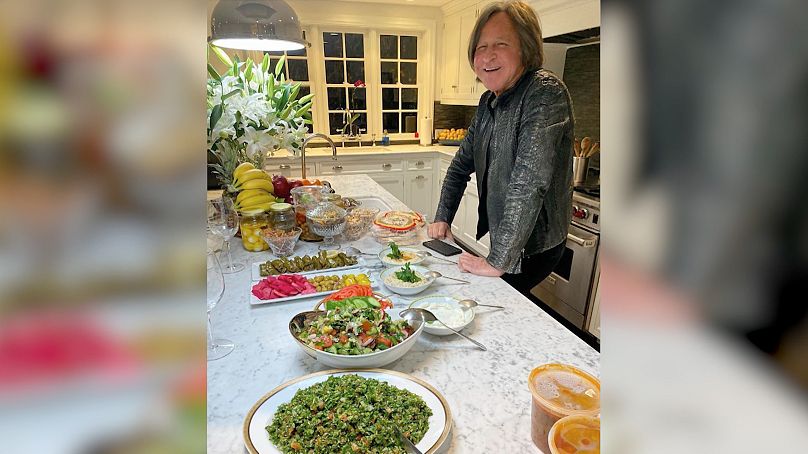 His favourite dish is ‘kibbeh’, made up of bulgur wheat, pine nuts, beef mince and spices.

Despite it being much-loved and cooked a variety of ways across the Middle East region, Hadid is convinced the dish was “perfected” in his hometown.

“Especially in Palestine, they know that us Nazarethans have the best kibbeh. They know it,” he told Inspire.

As one of 8 children, Hadid inherited his passion for cooking from the matriarchs of his family, namely his mother & grandmother.

“What I love about our culture, is that my Mum, in her kitchen, she glued the whole family together." he reflected. "That’s where we all came together, and everything happened.”

Throughout isolation in California, the father of five took to cooking his favourite Palestinian dishes and couriering them to some of his children in New York.

“I’d make them the day before & keep them in the refrigerator overnight," he shared. "Then ice them in the morning, pack them and ship them to New York. Then, they [the family] can have them at the same time [as me]. They can sit down & we talk, we eat and laugh about it.”

Though his misses spending more time face-to-face with his family at this time, Hadid concedes lockdown is good for isolating after eating one key ingredient of Palestinian cuisine.

“Garlic!” he says. “There has to be a lot of garlic in there. After that, you can’t really go anywhere socially.”