Not long after being released from the 10-day detention imposed by the military coup leaders, the National Committee for the Salvation of the People, the ousted Malian president Ibrahim Boubacar Keita was hospitalised late Tuesday at a private clinic in Bamako, Mali.

Nouhoum Sarr, one of the leaders of M5 Rally for Patriotic Forces movement expressed concern and sent well wishes, "Beyond the political differences we may have had, the humanitarian issue transcends all of this. He is a compatriot, he is a human being. We wish him good health and a quick recovery in our own establishment and we believe that if the specialists in our country do not allow his health to be taken care of, beyond any political consideration, then he can be evacuated."

Mali's former minister, Bandiougou Bidia Doucoure, also had a few words to share, "the Malians should not accept the president (IBK) to die here. Six months after having accepted that he goes where he wants to be treated, no one wishes his death. So he must re-establish himself and then, if there will be judgment tomorrow or after tomorrow, that is more normal"

The M5 opposition called for the resignation of Keita by way of public demonstrations for three months before the coup saw him step down. The condition of the 75-year-old was not immediately known, and it was unclear whether he would be evacuated abroad for medical treatment.

Keita, who was first elected in 2013, had three years left in his term when mutinous soldiers detained him at his residence after firing shots outside the house.

Hours later, he appeared in a midnight broadcast on national television, informing Malians of his decision to step down immediately so that no blood would be shed at his expense for him to remain in power. 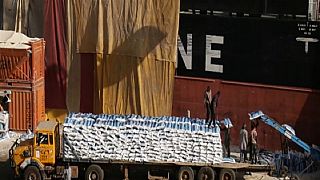 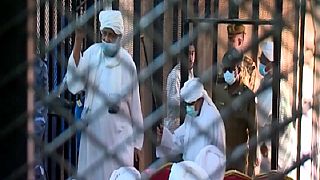 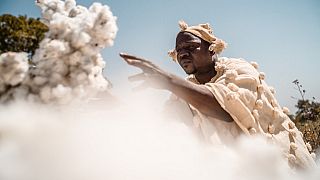