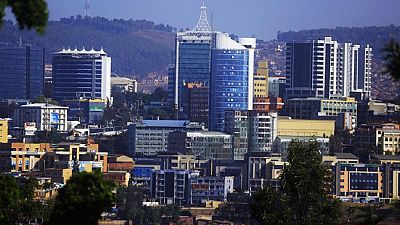 A fresh surge in coronavirus cases prompted Rwanda’s government to place six areas of the capital, Kigali, back under a “total lockdown.”

Kigali registered 21 new cases this month, the Ministry of Local Government said in a statement on Twitter.

The decision to reintroduce the lockdown to the areas was taken after consulting the health ministry, it said. Rwanda has reported a total of 850 cases and two deaths since the first person tested positive in March.

Rwanda last month eased one of Africa’s most stringent lockdowns, maintaining a night-time curfew as a precaution.

Famed for its endangered mountain gorillas, the country has reopened tourism activities to visitors arriving on chartered flights on condition that they are confirmed to be virus-free 72 hours before arrival.

The East African nation became the first in sub-Saharan Africa to order a total shutdown after confirming its first coronavirus case on 21 March. The restrictions were eased 45 days later, in May.

The country has so far confirmed 850 cases, 385 recoveries and two deaths.