Big Data, blockchain and the Internet of things (IoT) have positively disrupted many Middle East and North African societies, economies and industries in recent years.

However, with these technological advancements have come greater security risks.

In April, the UAE launched its first national fraud awareness campaign, in light of increased use of digital banking services during the COVID-19 pandemic.

In the wider phone fraud and digital-scam arena of late, some residents have also fallen prey to so-called SIM-jacking, identity theft and data privacy hacks.

In a bid to protect the UAE’s IT infrastructure from risks and violations, plus improve cyber safety for residents, the UAE’s National Computer Emergency Response Team was established.

As part of the Telecommunications Regulatory Authority, the body responded to around 34,000 cyber-attacks on federal entities in April, ranging from malware to phishing.

“We’ve noticed an increased amount of fake websites and fraud websites, who’re trying to trick people into getting their sensitive credentials – such as their bank accounts – in order to compromise these accounts,” Mohammad Al Zarooni, TRA’s Executive Director of Policies & Programs told Rebecca McLaughlin-Eastham. 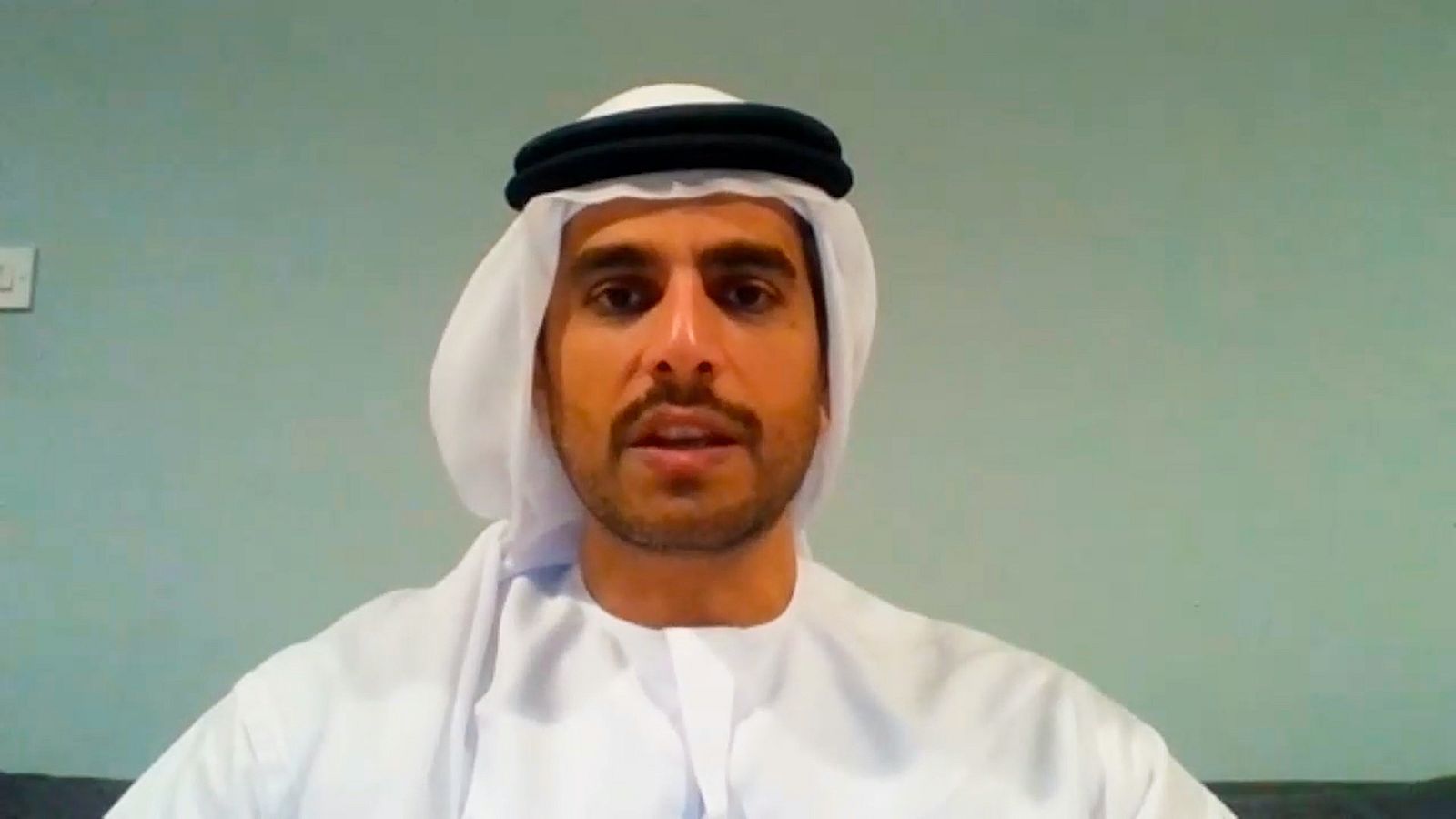 “It is very important for us to ensure that the nation is actually equipped with what they need, as an awareness campaign & awareness program, to be able to identify the difference between the fake, versus the real website,” he added.

Recognising that youngsters are particularly vulnerable to digital crime, not least during this time of remote learning, Al Zarooni flagged-up the UAE government’s dedicated support programmes for families. 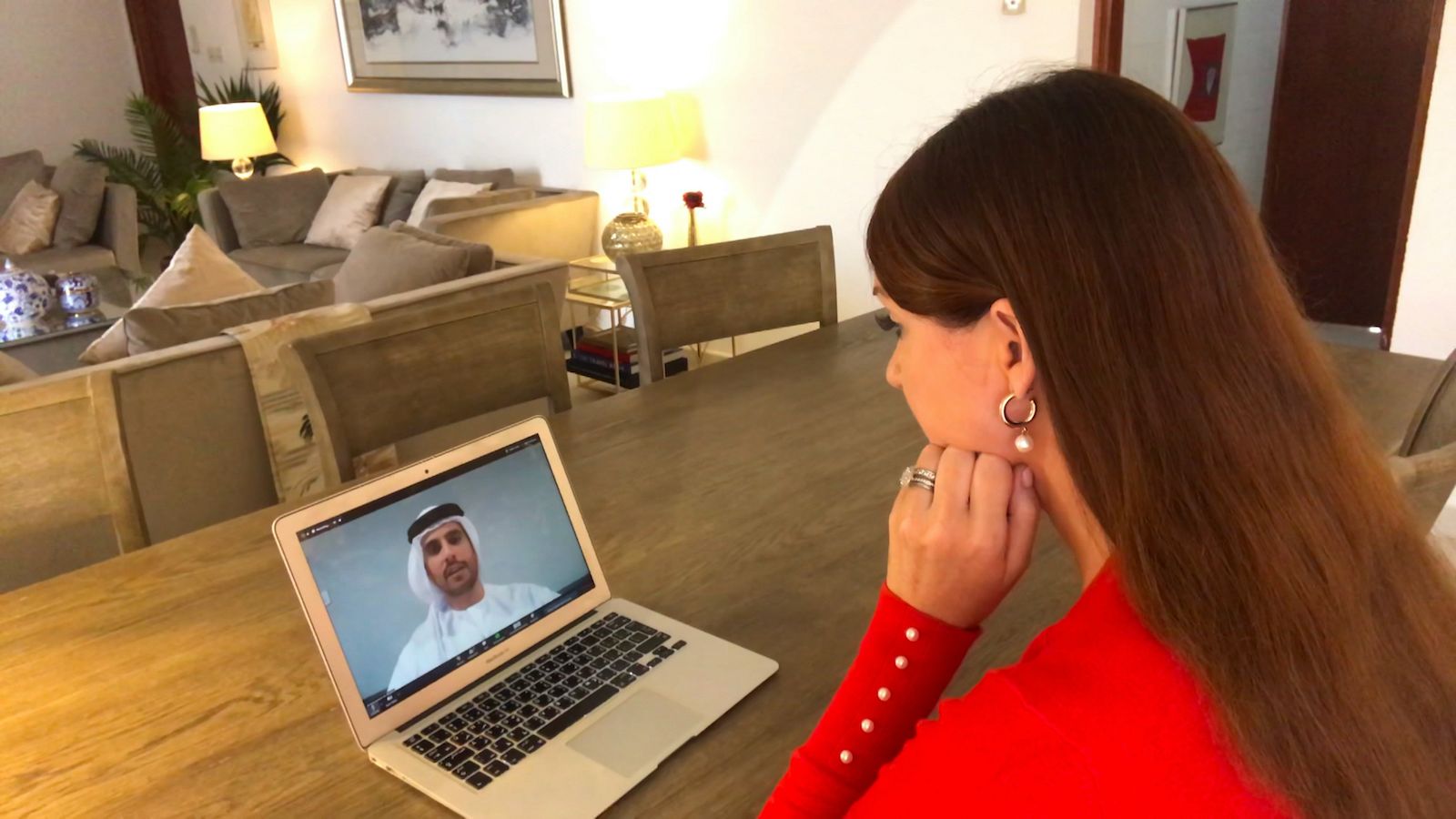 “I think the Child Digital Safety Programme is a great initiative for all of us,” he told Inspire Middle East. “It’s actually aiming to ensure a safer online experience. Educating children, as well as their parents, how to be safe when browsing the internet and avoiding any kind of threats to their children, such as cyber bullying.”

Investing in data protective infrastructure is a priority for the UAE government and Abu Dhabi’s Hub71, the tech ecosystem powered by Mubadala, has been selected by US data residency hosting platform, InCountry, as its Middle East headquarters.

The organisation, which operates in more than 80 countries – including Egypt and Saudi Arabia – stores and protects data in its country of origin or citizenship.

This can avoid a nation’s data sitting in external jurisdictions, like the US, China or Europe, with differing security regulations to its own.

As it continues to move towards digitization, plus expand its knowledge and technology initiatives, the UAE is revisiting its data protection laws.

InCountry’s MENA Vice President told Euronews that this was a wise strategy to implement.

“I think there’s always risks whenever you start to move from an offline type of economy, towards an online economy,” said Khaled Lababidi. “We’re trying to start to understand a little bit more about the cyber security risk, but also about the data residency risks that are involved. And what the [UAE] government has been doing here, has really been at the forefront of making sure that they are there to protect their citizens, by understanding where the data sits.” 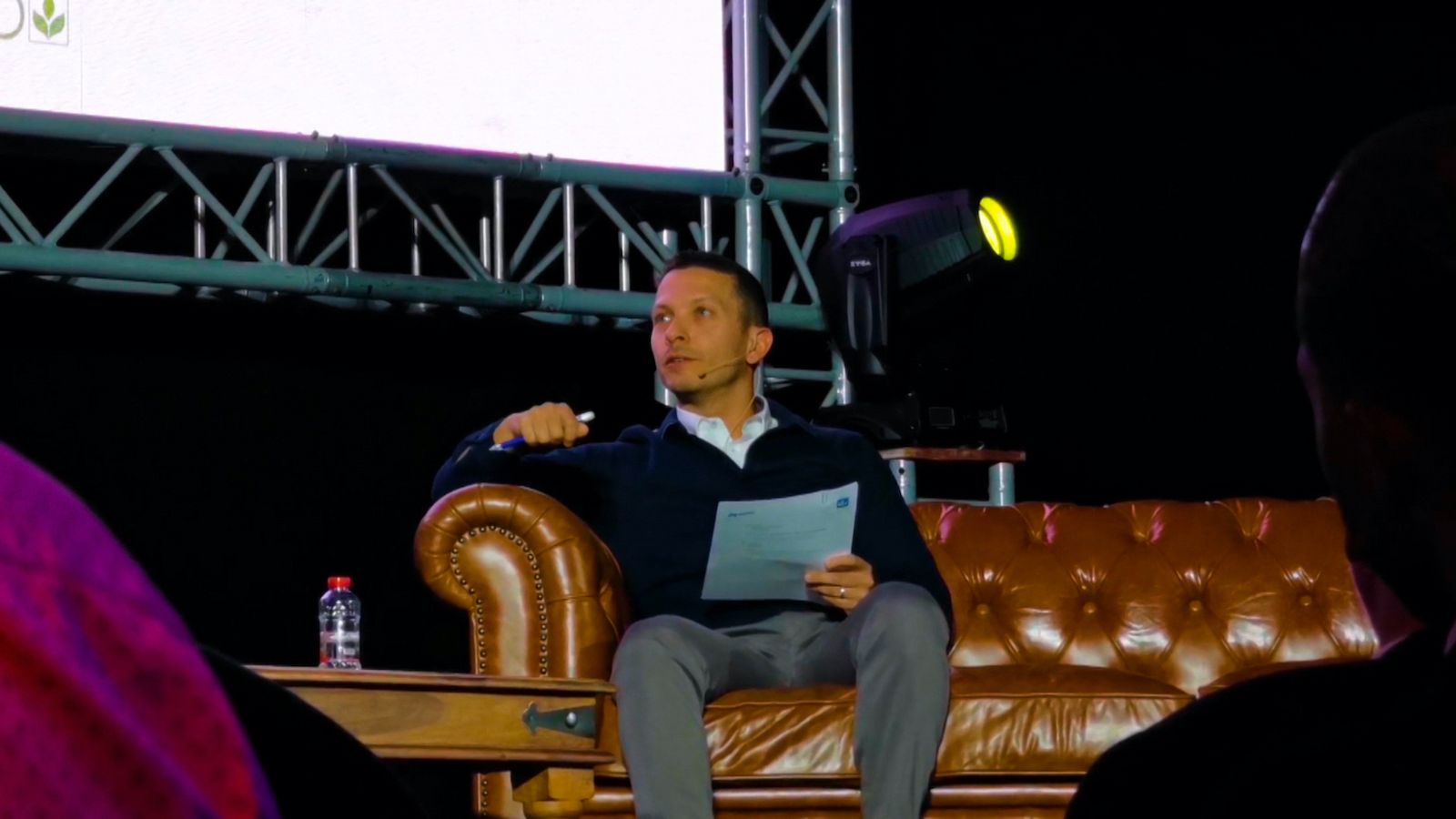 When it comes to the projected annual spend of global & regional governments, to protect their populations’ data, InCountry foresee an upward trend.

“In the UAE, we’ve seen about Dh23 billion ($6.26bn) worth of spending on technology and IT spend over the last year,” says Lababidi. “I think those numbers are going to be constantly increasing. We continuously see spending worldwide, in terms of IT, to always be on the rise. And I think the latest figures that we’ve noticed, is somewhere in the range of about 12 percent.”

With its newly established UAE roots, InCountry is arguably well positioned to capitalize on the regional sector’s evolution, and what Gartner predict will be year-on-year growth of 21 percent in the UAE’s cloud market.

‍?‍?‍?Coders unite!??‍?‍???‍? If you have the time and skills to help combat the issues the world is facing with the COVID-19 pandemic, here are a few initiatives for developers you can participate in: 1. #HackQuarantine (23 March – 12 April) 3-week long hackathon working with medical professionals and industry, they’ll provide the knowledge and tools to empower hackers to work towards improving health, remote working and helping vulnerable populations hackquarantine.com 2. #BuildforCOVID19 Global Online Hackathon (26 – 30 March) build across a range of suggested themes and challenge areas – some of which have been sourced through health partners including the World Health Organization and scientists at the Chan Zuckerberg Biohub covid-global-hackathon.devpost.com 3. #Code4Romania HackDay Anti Coronavirus (Covid-19) Edition (28 March) get involved with ongoing projects with objectives like offering clear information to the public, diminishing panic, reducing the overload of emergency phone numbers and more tfsg.code4.ro Please comment bellow with more initiatives if you know any other. ♥️

Keen coder Roxana is asking computer programmers to come together for the common good, during the pandemic.